Kelly's Bar, Grill and Brewery was the original Pan Am Headquarters. In October of 1927, Pan Am launched it’s first international air service flying mail from Key West to Havana. The original Pan Am hanger was located where the current Key West International airport sits, however, in 1927 is was just a dirt field. Three months later Pan-Am began regular passenger service from Key West to Havana, Cuba with two eight passenger tri-motor Fokker airplanes with wicker seats and sliding glass windows. 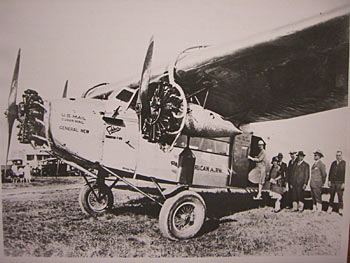 From it’s beginning in Key West, the pioneering Pan Am went on to become one of the biggest airlines. The building, now owned by actress Kelly McGillis (from the movie Top Gun), houses one of the best breweries on the island. Enjoy a beer that you will not get from any other location. Kelly’s brew is only sold in this restaurant and bar.