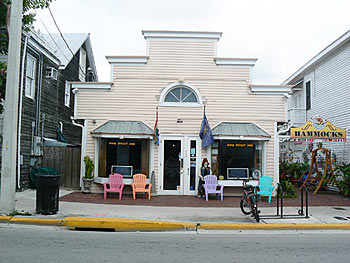 Key West Ink is the first tattoo parlor in Key West. Tattoo Parlors were banned from the city of Key West for years to prevent servicemen from getting tattoos. For years the only tattoo parlors you could find were outside of city limits but in 2007 the city lifted the ban on tattoo parlors. Now the only restriction is you cannot get a tattoo if you are under 18 or the influence of alcohol. 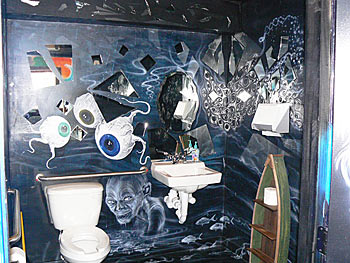