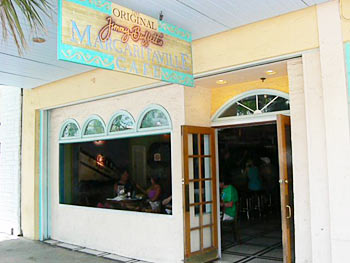 A big reason for Jimmy’s success is his fans. Known as Parrot Heads they began to form local clubs all around the country, raising money for charity and have fun doing it. Thousands of people across the country have now joined together to positively affect their communities under the Parrot Head moniker. Jimmy no longer lives in Key West, but he still has his recording studio here.