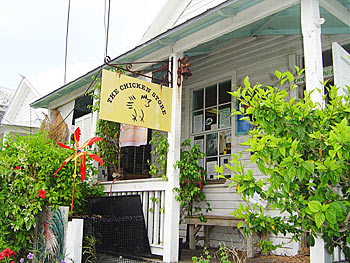 Wild chickens roam around the island. The chickens have created an ongoing debate at city council meetings and created nationwide publicity (from the TV show Insomniac to Martha Stewart, the CBS Morning Show). Chickens were brought to the island by the early settlers in the mid 1800’s. Settlers brought a variety of breeds that bread with fighting roosters from Cuba resulting in the “gypsy” chickens that currently roam Key West neighborhoods. The community is torn about the chickens, some like the fact that the chickens roam the island, eating roaches and scorpions. 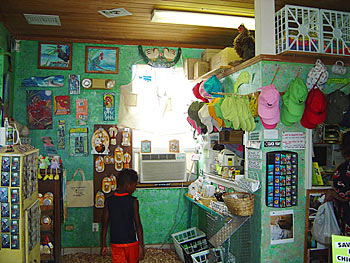 Others, mainly guest house operators don’t like the fact that they wake their guests up at 3am. The current chicken population is around 2,000. Visit the Chicken Store at 1229 Duval for your unique chicken souvenir.